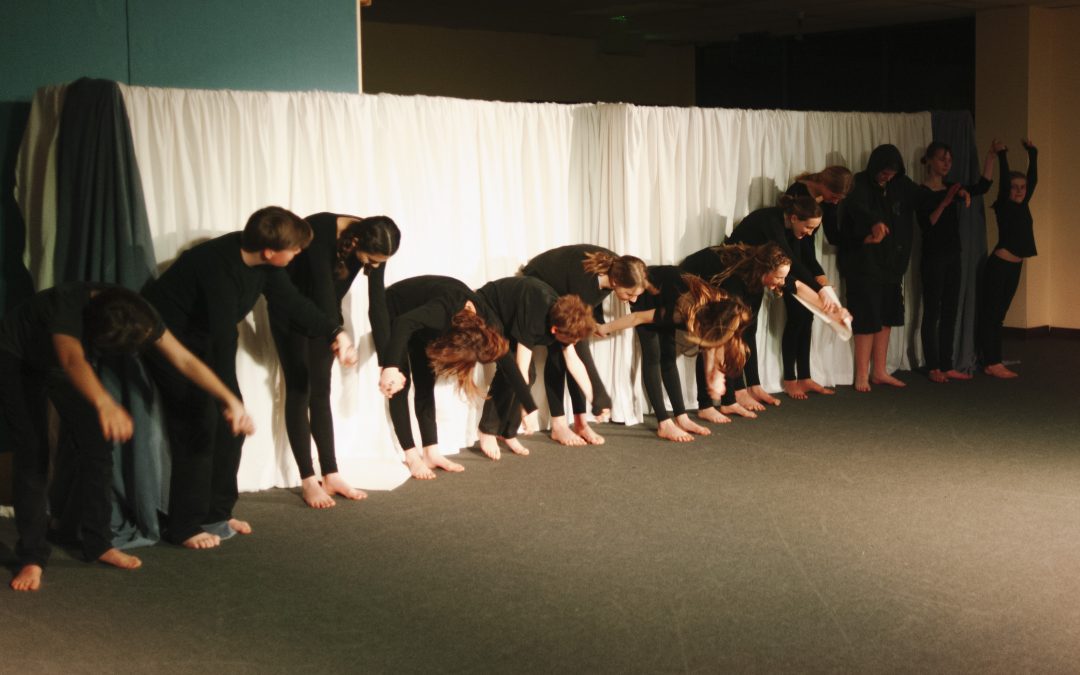 Making theatre is a playful, collaborative, and vulnerable process.  It challenges us to draw upon our powers of physical presence, tone of voice and intention in shaping characters and relationships.  In a Waldorf school, theatre is an opportunity for students to experience the dialogue of the many art forms they practice and to synthesize these in illuminating the themes, myths and stories from their curriculum to the stage.  Faculty share and expand their skills through collaboration and parents are brought into the process to create costumes, props and scenic elements. Ultimately, the students are empowered as they step out of their comfort zones, draw upon their will to do the rigorous work of making a production and generously share a story with their audience.

This year at Waldorf School of Bend we began with the Jr. High stepping deeply into the unknown as they worked on an entirely original, ensemble performance, Somewhere in the Universe, that revolved around ancient themes of forgiveness.  The tiny but mighty 6th grade made a full production with just three players portraying a cast of characters in shadow puppetry and live performance with their original adaptation of The Prince and the Pauper.  The Fifth grade boldly took on the Greek myth of The Light of Isis and Osiris creating choreography, costumes and lighting reflective of a strong focus on the production aspects of theatre.  The exuberance of our fourth grade brought our community the gift of humor with their raucous and playful performance of The Three Trials of Thor.  The third grade drew upon it’s depth and power and the simplicity of the aural tradition in their performance of our WSB original adaptation of The Legend of the Indian Paintbrush. Finally, the first and second grades created ensemble magic and strength in their joyous telling of Ms. Elmore’s The Elves and the Shoemaker.  Each class developed a process, came up against unique challenges and joys, and all found courage and compassion as they stepped beyond themselves into the lives of others.

Rudolf Steiner said that “The need for imagination, a sense of truth, and a feeling of responsibility – are the very nerve of education.”  Students creating performances and theatre from their imaginations and their sense of truth, with the feeling of responsibility that comes with the intensity of ensemble collaboration is at the heart of making theatre; it is an embodiment of Steiner’s observation. 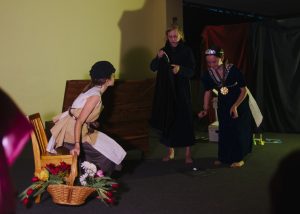 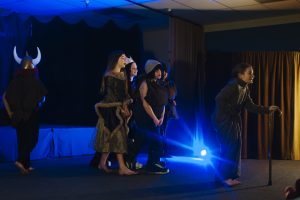 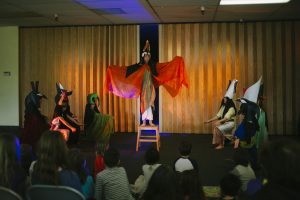